Anyone who isn’t aware it’s nearing the end of summer just isn’t paying attention. I note the routing of the school buses and this year it seems there is a kindergarten bus in the neighborhood. I love signs like that which show life continues and the community endures. 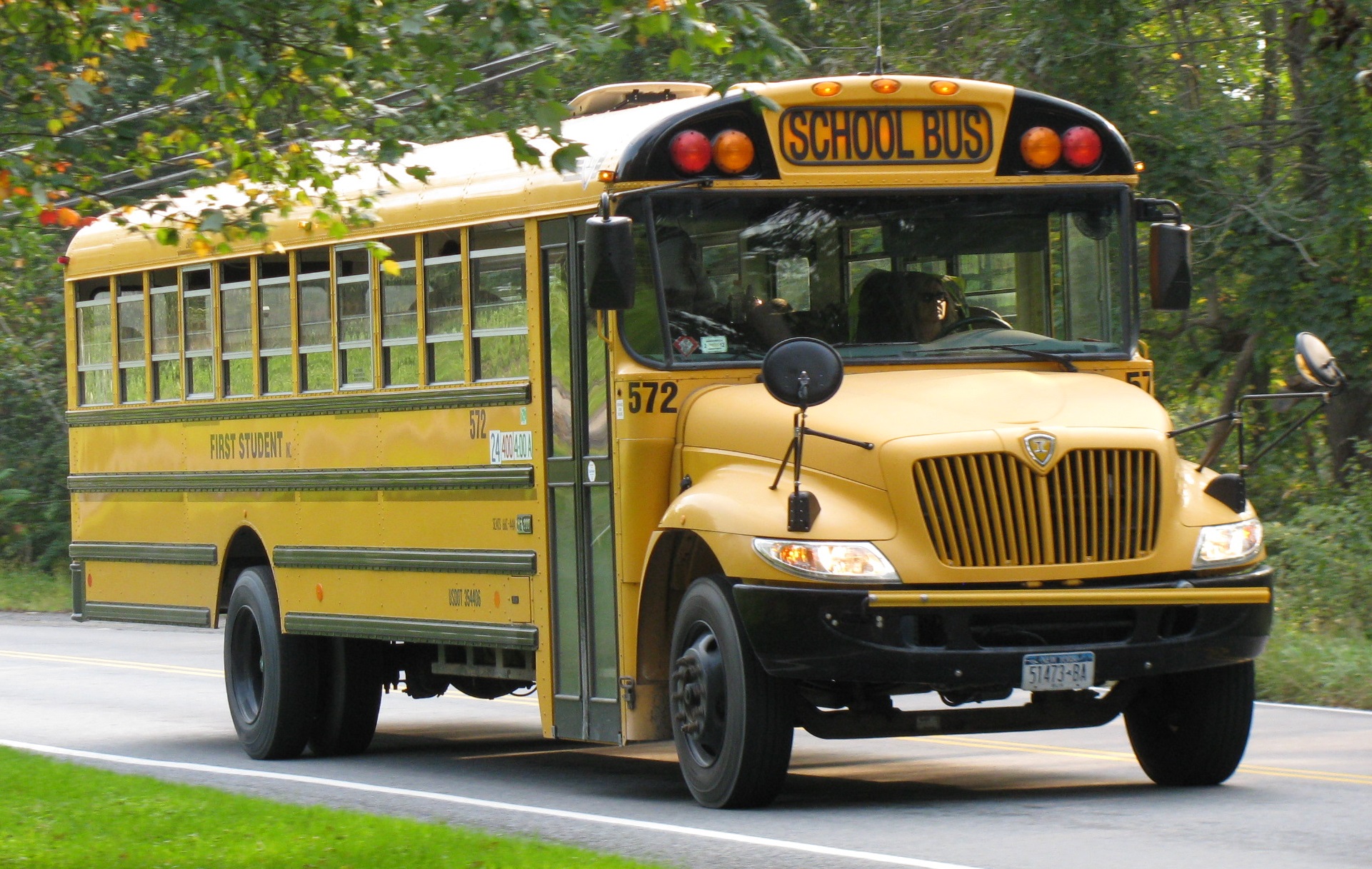 Other signs summer is ending is my switching up my iced coffees for hot coffee or tea in the morning. I still go out on the deck, but the cooler mornings require a light blanket! I’m noting the tomato plants are on their last legs, although, still giving tomatoes. Even my pepper plants, which have struggled this year, are finally stepping up to the plate with offerings of jalapenos and banana peppers.

This year my friend introduced me to a celebration that heralds the coming of autumn through the celebration of the first harvest. It’s called Lughnasadh (Loo-nah-sah) (Irish Gaelic) or Lammas (its Old English Christianized name – meaning “loaf mass”) and means “First Harvest”. I had never heard of it, so of course, I had to delve into learning about it. It turns out to be one of eight Pagan holidays making up the “Wheel of Life”. The name comes from Lugh, the Deity of Lughnasadh – Celtic God of Light, and násad, or assembly. It is associated with Lugh’s foster mother Talitiu, who is said to have cleared Ireland’s lands for agriculture. Lugh is said to have hosted a food celebration honoring his mother’s passing and as the commemoration of her life work in agriculture. Future celebrations included dancing, singing, and athletic events, which were typically held on hills and mountaintops. Maire MacNeill, in her book The Festival of Lughnasa, wrote that following the cutting of the corn, “an offering would be made to the deity by bringing it up to a high place and burying it”. The tradition of holding the ceremony on a hill or mountaintop has mostly fallen away, although, the Christian adaptation has retained this custom, as a form of pilgrimage.

Lughnasadh originally took place August 1 but has now shifted to the closest Sunday or the full moon occurring halfway between summer and autumnal equinox. It commences when the first grain is cut. Part of the harvested grain is made into bread. Some grain is stored for use through the winter and seeds are stored for use the next year. The bread is eaten with meals that use other gifts from the earth, commemorating sacrifice, death, and rebirth. This reminds people of the promise of the earth’s rebirth with a new harvest, following “death”, which is represented by winter. This tradition reminds me that when I bake bread, I find the smell brings good memories of past times with family and the promise of more good times ahead.

What I found most interesting about this tradition was not celebrating the harvest, as there seem to be many festivals designed to celebrate harvesting. I found this one particularly interesting because it recognizes the sacrifice the earth makes in order to feed human beings. So in essence, this celebration is about recognizing we have abundance and the sacrifices made to have that abundance. A lesson we can apply to several areas of our lives.

Today, taking a page from our ancestors, we can think of this harvest holiday as a time for reflection on what abundance means. Abundance isn’t that we have more than enough, but that we do not have less than we need.

In America, we often struggle to connect with food and appreciate its abundance. Our idea of harvesting is maneuvering around produce display bins and aisles of frozen entrees. We buy prepared food. I think there’s room to still make a connection, even if we are not prone to growing our own food or making our meals from scratch. One way, of course, as I have mentioned in other columns is to be mindful of our food as we prepare it and before eating; offering thanks for the many components that go into getting food to our tables. If that’s too much to wrap our heads around, we can think of one thing for which to be grateful. Another way is preparing a meal and sharing it with a neighbor. Or how about packing a lunch to take to the park or on a hike for a family day. In getting out with nature, we can connect with the “fruits of the earth”. Do something with meaning for ourselves, friends and family.

This site uses Akismet to reduce spam. Learn how your comment data is processed.